Congratulations to J-Jay Rocket (9th Kyu) & Santina Carcione (10th Kyu) who finally passed their Gradings this evening after having to miss out due to Covid in December. Well Done!!! 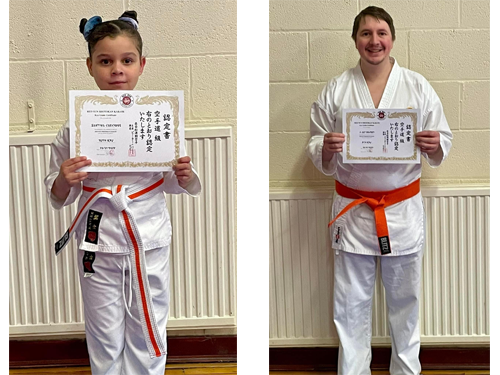 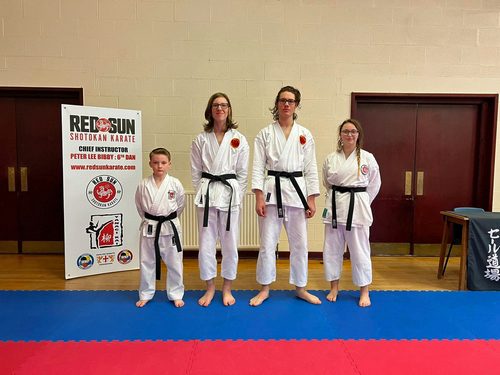 What a fantastic night at the Red Sun Shotokan Karate Presentation Evening. 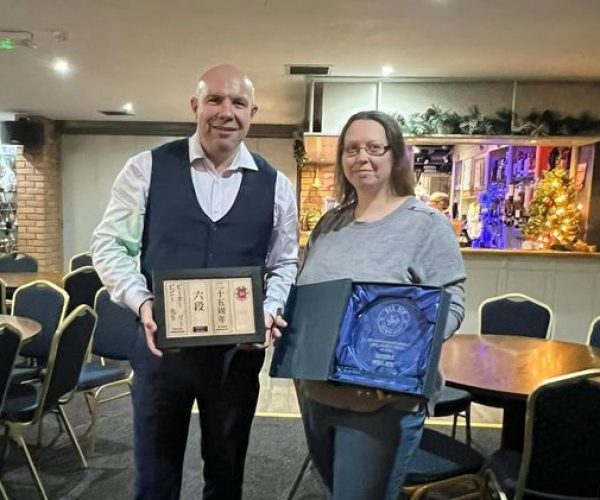 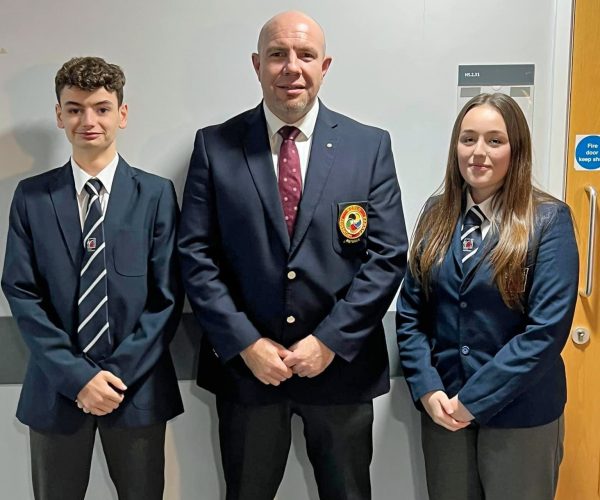 The EKF AGM was held Sunday 28th November, with 47 Associations represented, along with a number of none voting 'club members'.

The meeting was opened by the EKF President, Steve Coupland who went over the points in the President report. Members were encouraged to raise questions, and make points as the President went through each section of the report. The Board were intent to ensure all voices were heard, and all questions answered.

There then followed an inspection of the accounts, again allowing members to scrutinise and raise points as they wished.

Following this, were the formalities of the Board elections. Each member association was called, as is the norm, to enter their ballot paper. The counting of votes was conducted openly for everyone to observe with the following candidates elected

Before closing the AGM, the President focused members thoughts on those Karate Sensei that had sadly passed away since our last meeting.

In closing the Board of the EKF would like to express sincere thanks to outgoing Vice President Mr Paul Campbell, and Director Ms Patience Kakitie. We thank both for their work and contribution to the growth and development of the EKF, and wish them all the very best for the future. 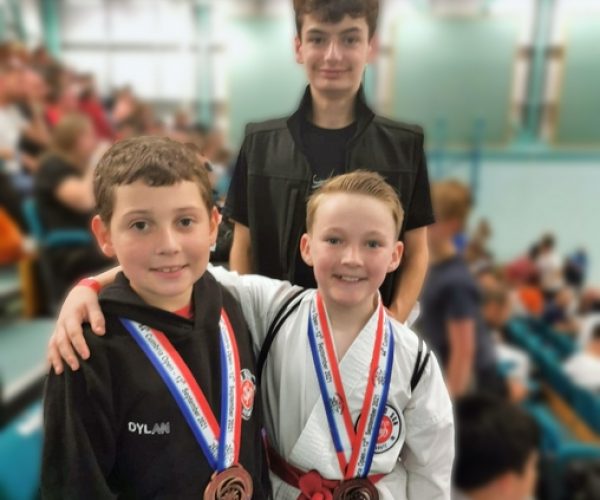 As Covid restrictions have now eased and limits on class sizes have been removed, our Association Yanagi Kai have made the decision to remove the requirement to Pre-Book sessions.

So, commencing on Monday 23rd August, students can just turn up to sessions without the need to pre-book. However, sessions still need to be Pre-paid by Bank Transfer before the session if you're on Pay-As-You-Train. 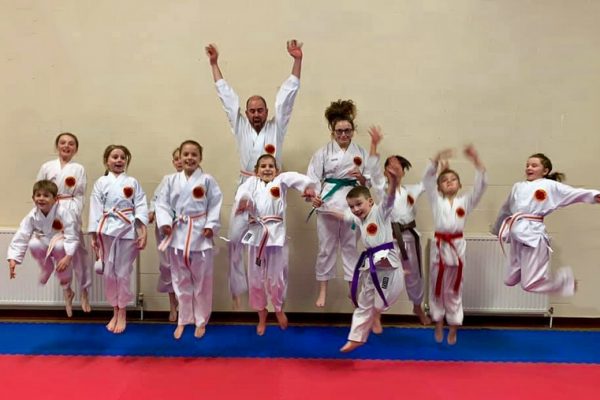 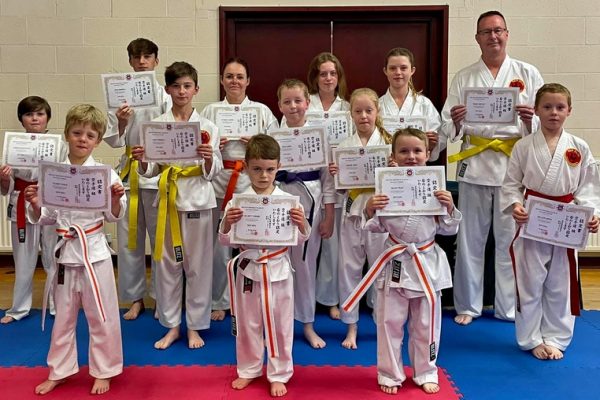 Well I have to say what a fantastic day for Red Sun Shotokan Karate with two successful gradings. After a very tough 12-15 months it finally looks like the club is getting back on its feet. This is purely down to the resilience of the members and the dedication of the instructors that have helped me through the pandemic.

Congratulations to Melanie Lamb who has today become our newest Dan Grade after passing Shodan.

Well done to the four guys who took pre-gradings today. A good run out and some valuable feedback for the future big day.